The Attenborough family name is to be associated with Brighton’s iconic West Pier once again, 52 years after Richard, Lord Attenborough filmed Oh! What A Lovely War on the historic Grade I-listed structure.

Lord Attenborough also starred in the 1947 movie Brighton Rock and now his son, the acclaimed theatre director Michael Attenborough CBE, has joined the board of the city’s West Pier Trust, the charity that safeguards the footprint and remaining structures of the pier, which was burnt down in arson attacks in 2003. 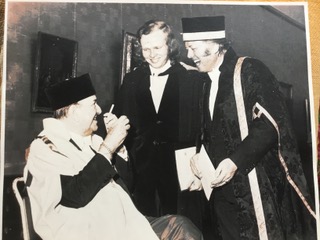 Michael Attenborough (centre) graduating from the University of Sussex in 1972. He is pictured with his father Richard, then the Pro Vice-Chancellor (right) and his godfather Sir Noël Coward, (seated), who was receiving an honorary Doctor of Letters degree.

A former Principal Associate Director and Executive Producer of the Royal Shakespeare Company and Artistic Director of the Almeida Theatre, Michael Attenborough was educated in Brighton at the University of Sussex, where his father later became Chancellor, and where he met his first wife, Hollywood actress Jane Seymour, during filming on the pier.

“You don’t have to look hard to see Brighton running through the rock of the Attenborough family,” he said. “Dad came to prominence in Brighton Rock, and Oh! What a Lovely War was his first directing job. By sheer coincidence I went to Sussex to study English and had the time of my life, getting to know Brighton very well. It was a fast-moving time of my life and I consider Brighton home.” 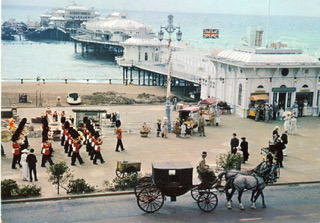 A publicity still from the making of Oh! What a Lovely War

Most recently he has scaled back his work as a director to concentrate on teaching and training – in schools (particularly through the Artists in Residence scheme, where he is their Patron), three universities and several drama schools.  The Trust’s current focus is on the restoration of one of the pier’s original kiosks for community and educational use.

“Everyone assumes that the Attenborough family is a group of people who can’t wait to get on a screen or a stage,” Michael said. “The truth is that our roots are in education. My grandfather was self-educated but became a Cambridge don and later principal of University College, Leicester and it was his ambition to turn it into a full-fledged university, which he achieved in 1952.

“I have a passionate commitment to the Arts as a vital and underrated part of education, and we will pay the price if we allow them to be undervalued. Helping children to communicate, collaborate and express themselves has untold benefits and anything that fosters that immediately goes to my heart. So the prospect of fusing my family history and my belief in education was irresistible.”

West Pier Trust chairman Michael Farthing said: “I am delighted that Michael has agreed to join our Board. We met in 2008 when I was working at the University of Sussex and his father, Lord Attenborough, was our Chancellor. Michael will bring many skills to the board but his interest in the performing arts, literature and Shakespeare in particular, and his commitment to education will be vital as we plan the next stages of the Trust’s future development.”

Oh! What A Lovely War was Richard Attenborough’s directorial debut, it was released in 1969 and its star-studded cast included Maggie Smith, Dirk Bogarde, John Gielgud, Laurence Olivier and Vanessa Redgrave. It was based on the play by Joan Littlewood. Filmed in and around Brighton, it remains the best filmic record of the magnificence of the West Pier. 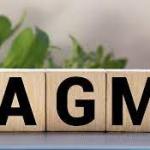 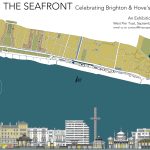 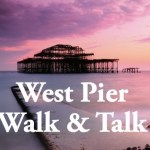 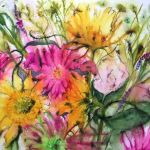 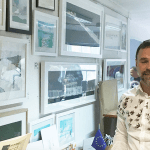